Can you inherit gum disease? 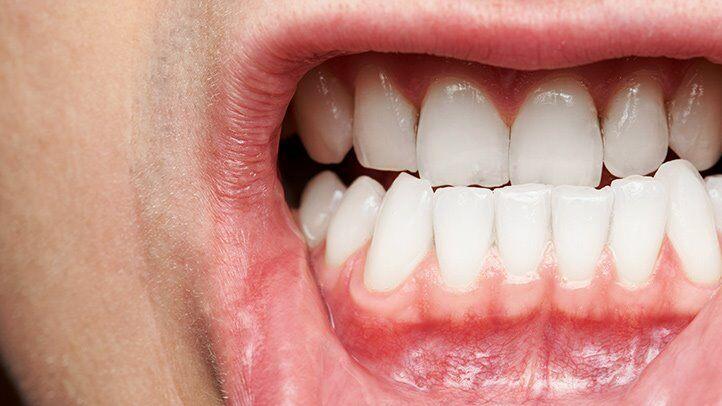 I can't tell you how many times over the years in practice I have heard the statement, "I have gum disease and got it from my parents".   Truer words were never half-spoken. Huh? Yes, on one hand, gum disease is inherited by the "gifting" of the genetic inability to be able to fight off the bacteria in our mouths.  When we are born the mouth is a clean slate. We get doses of bacteria from our parents and siblings, aunts, uncles and perhaps even the family dog. We drop our toys on the floor and everyone knows that a baby's first reaction is to put something in its mouth to find out what it is.  The bugs come along with each and every scenario. What really happens is how we react to these germs. This is where genetics and inheritance comes along. If we get the gene from our parents that does not let us fight off the bacteria, a deficient immune system, then the chances are that we will have some form of gum disease.

What happens to our body when the bacteria in the mouth contribute to gum disease.  Poor oral hygiene is by far the biggest culprit when it comes to gum disease. The food that is eaten through the day becomes stuck around the teeth and provides a great opportunity for the bacteria to feed upon it, and grow more bacteria.  Did you know that he mouth, on the average has 80 TRILLION bacteria in it? That's a lot and a full-time job for the immune system to stay ahead of the ever-growing population of bacteria whose sole purpose is to cause you trouble.

Once the germs get a foothold they form colonies.  In these colonies are many different species of bacteria, which separately can cause a little problem, but when banded together in a large collection, create bigger problems.  This is called biofilm. Think of biofilm is like a city that grows. The different species and same species of bacteria talk to each other, enabling them to grow. The interesting thing about biofilm is that it is fairly resistant to antibiotics.  Think of it like an armadillo who has a hard outer shell for defense. The biofilm is able to produce an outer shell that can resist many common antibiotics. Once the film has grown it can break apart and carries to other sites where this new colony grows.

These colonies are an irritant and the body will want to defend itself by sending white blood cells to the area to fight the bacteria.  However if the communication system is broken or weak, the genes telling the body to get into gear and fight the bacteria, a less than optimal response will occur.  In return the gums will get red and swollen, bleed easily, and the bone will be attacked by the biofilm. This causes the teeth will drift apart, become loose because the bone holding them in is melting away.  Bad breath and unsightly teeth often go together.

So, what do you do if you happen to be part of the 37% of the population which has a defective gene that prevents "the good fight" against gum disease?  Making and keeping your dental hygiene appointments is the first action. Having your hygienist actively look for any areas they may suspect may be susceptible, recording the depths of the pockets at least once a year, and then if beginning problems arise, you and they can take steps to manage the problems.

In upcoming blogs, we will take a look at some of the therapies needed to manage gum disease, which is probably the most prevalent disease in the world. 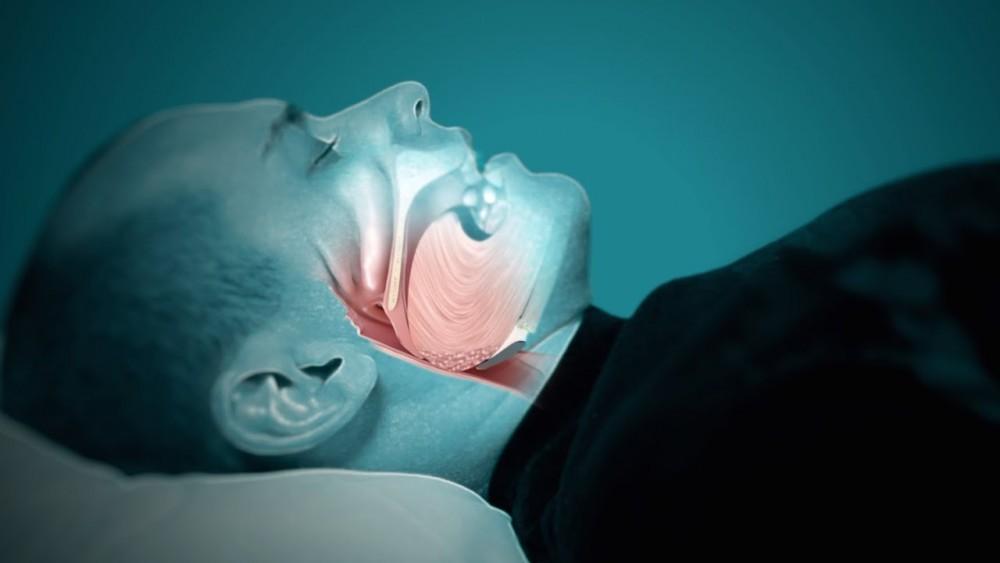 What is sleep apnea and can it hurt you?

A snapshot into what you need to know about sleep apnea. 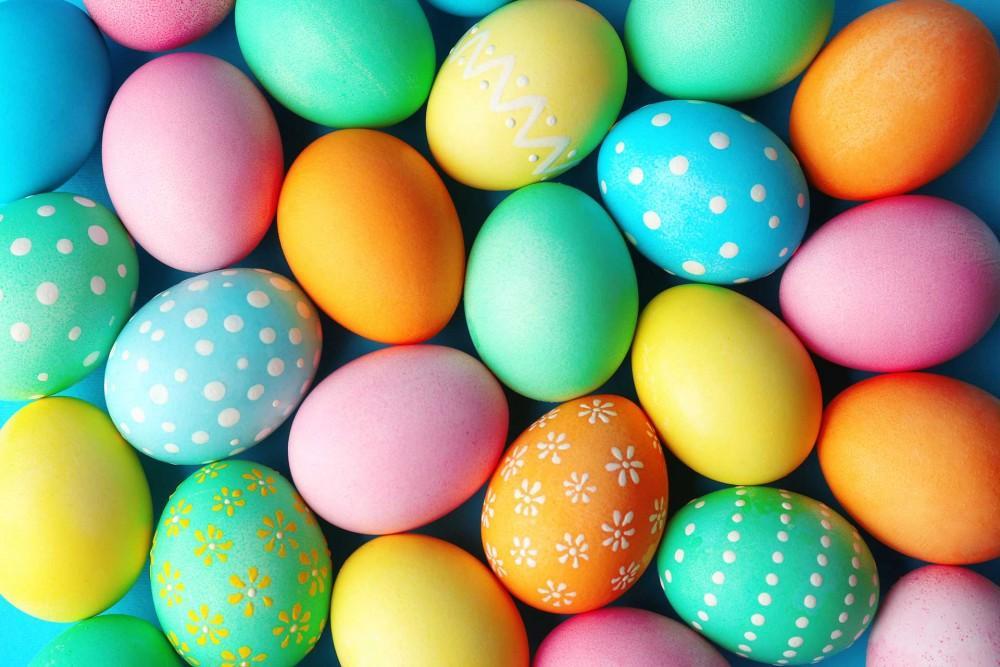 What to Eat (and not to eat) This Easter

What to Eat (and not to eat) This Easter 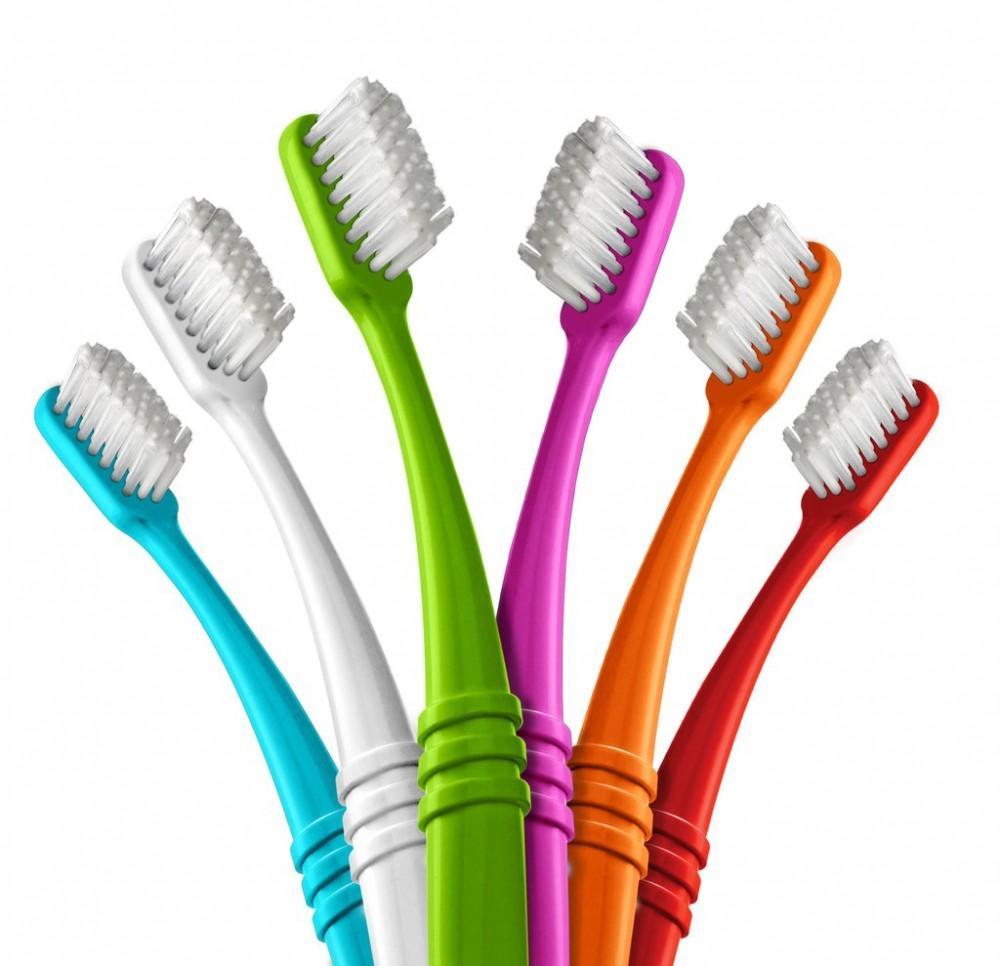 Is Your Toothbrush Scary?

Is Your Toothbrush Scary?

3 Causes and Cures for Bad Breath

3 Causes and Cures for Bad Breath